5 Good Insulators For Electricity & Their Uses 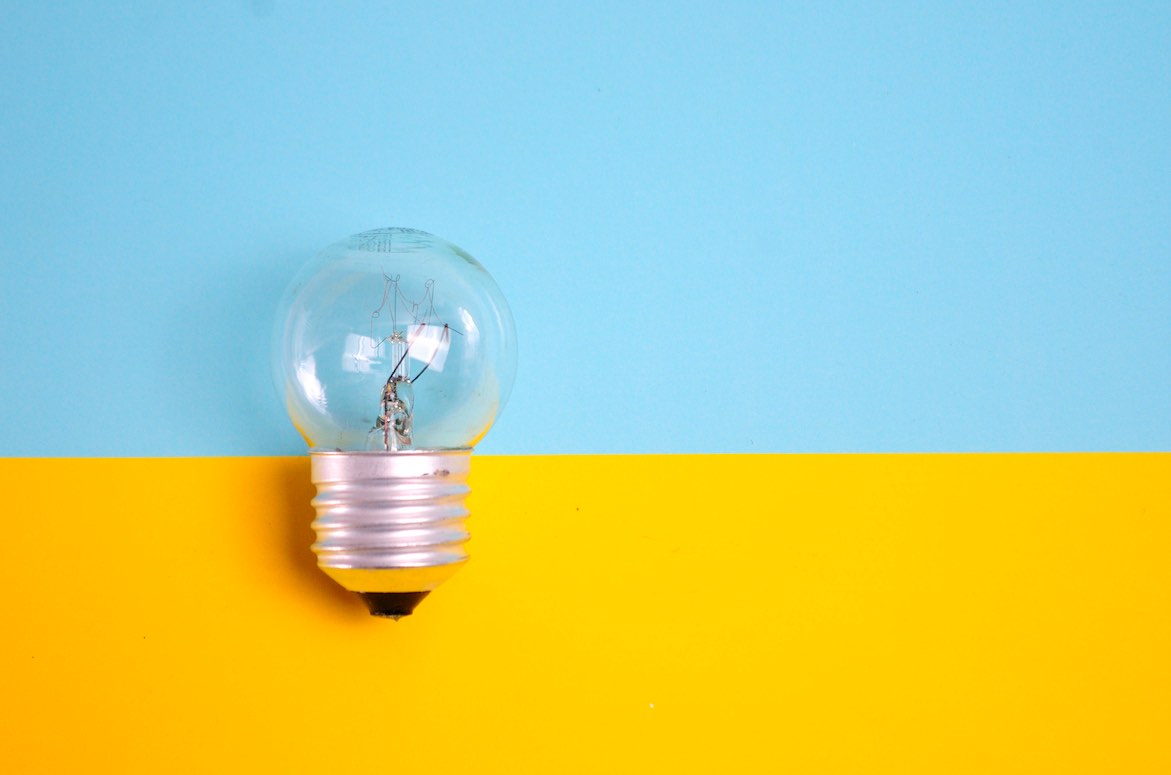 What Are Good Insulators?

Insulators are used to limit the transfer of heat or electricity. They have high resistance to the flow of electrons, which makes these ideal materials to protect against the effects of heat and electricity. We’ve listed some good insulators and how you usually see them being used:

Rubber is a great insulator as it causes the electrons to slow down and eventually prevent them from moving at all. A common use for this insulator is as an electrical mat. The use of an electrical mat, as well as other safety tools, prevents workers from being electrocuted while on the job.

Due to the closely connected electrons found in glass, which prevents any movement of heat or electricity, this material makes for a great insulator. The use of glass as a window or skylight is a good example of this material as an insulator.

The absence of electrons and ions within pure water (otherwise known as distilled water) prevents any movement of heat or electricity and  makes this material a strong insulator. Pure water is often used in scientific experiments due to its powerful dissolving abilities.

Oil is a great insulator because it contains unsaturated hydrocarbons and does not contain ions. A good example of oil being used as an insulator is when it is used as transformer oil. This oil is stable at high temperatures and provides excellent electrical insulating properties.

Air makes for a good thermal and electrical insulator because its molecules are far apart, which does not allow for efficient movement of heat or electricity. Air is seen as an insulator in double-pane windows. The small amount of air between the two sheets of glass reduces the ability of heat transfer.

Both insulators and conductors must be strategically used in order to have a functioning and safe distribution of electricity and heat. The experts at AJ’s Electrical are up to date on all codes and requirements to ensure the safety and efficiency of your home’s electrical needs.

If you have questions, concerns, or want to reach out to us for your FREE ESTIMATE, we’d love to hear from you! Contact AJ’s Electrical today.